To pioneer cutting edge and innovative solutions for the global gaming industry.

To facilitate the implementation of solutions that empower suppliers, operators and regulators with the highest level of excellence, performance and innovation through collaboration and education.

We will operate with integrity, fairness and transparency. We believe that standards benefit our industry because they provide speed to market, innovation, value and extended useful life.

In 1996, during the annual Gaming Expo, Acres Gaming founder John Acres addressed a group of attendees representing some of the industry's largest equipment suppliers about the issues pertaining to communication standards. His thought was to organize the industry's manufacturers to eliminate some of the technological communication problems that were facing his company, as well as those facing many of the industry's other companies. At the end of 1997, 65 people representing 20 companies had come together, which led to the selection of a cabinet in 1997. In May of 1998, the association was officially formed as a nonprofit organization. Since then, it has grown to include more than 53 members and affiliates. In 2001, the association decided to change its formal name in order to reflect the growing number of casino operators that have joined.

Because its membership was comprised of manufacturers and suppliers, the Gaming Standards Association was originally formed as the Gaming Manufacturers Association (GAMMA). In the early part of 1999 however, GAMMA's members realized they needed the support of the industry's operators if they were going to be successful with the association's mission. Membership has also been extended to regulatory advisors and other affiliate organizations that share the technical vision of promoting open standards. GAMMA became known as the Gaming Standards Association (GSA) to reflect the diversity of its membership and clearly state its goal and focus.

In 2020, GSA became the IGSA, the International Gaming Standards Association. 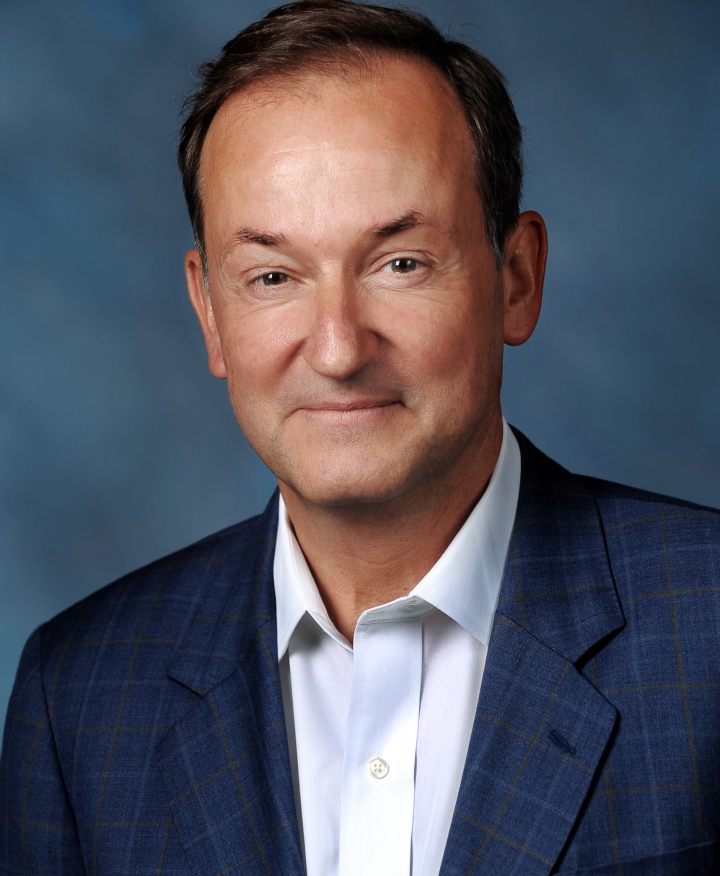 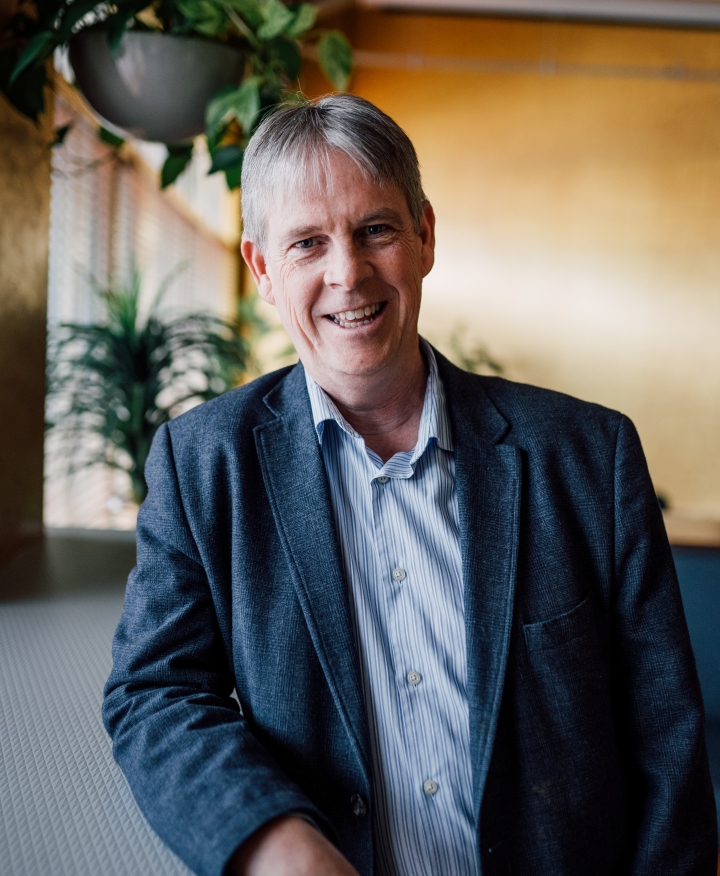 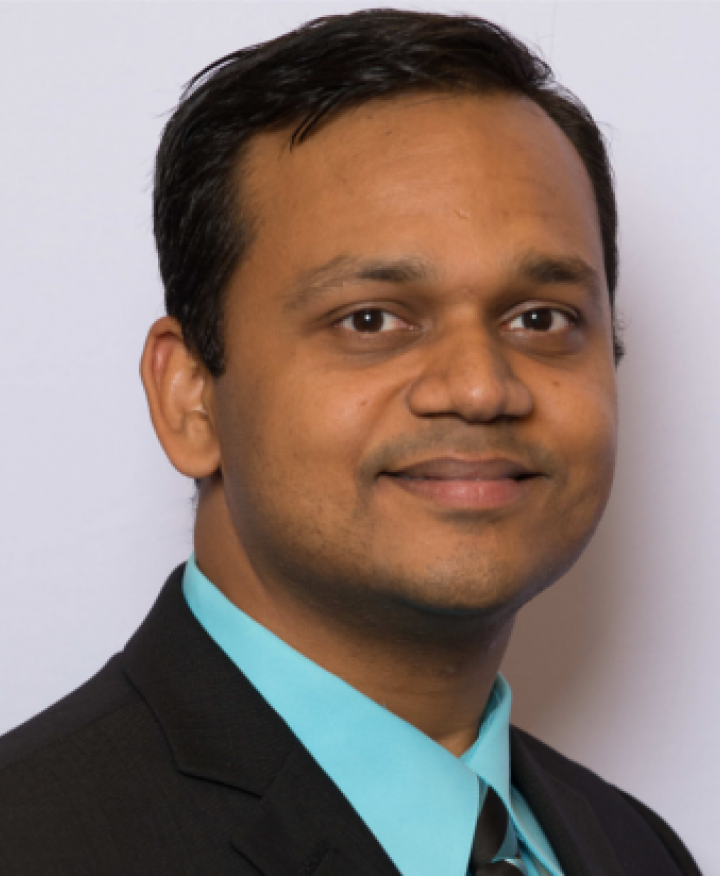 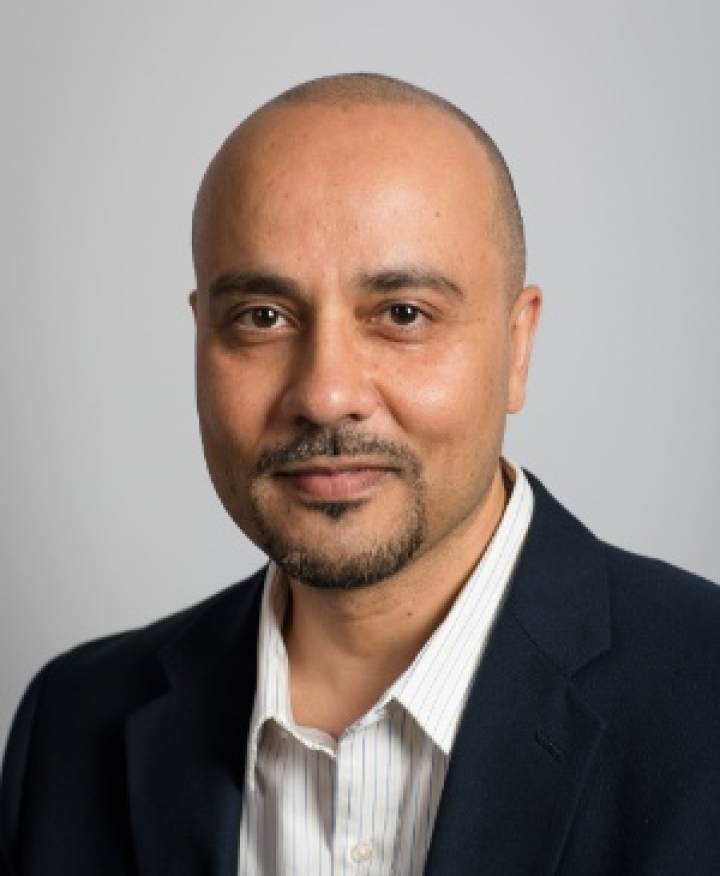 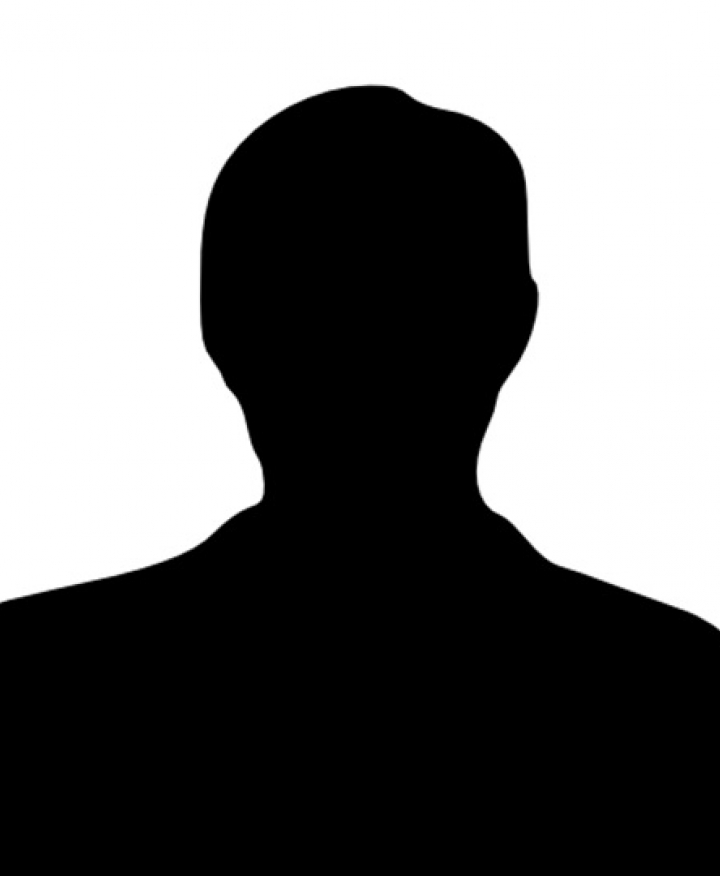 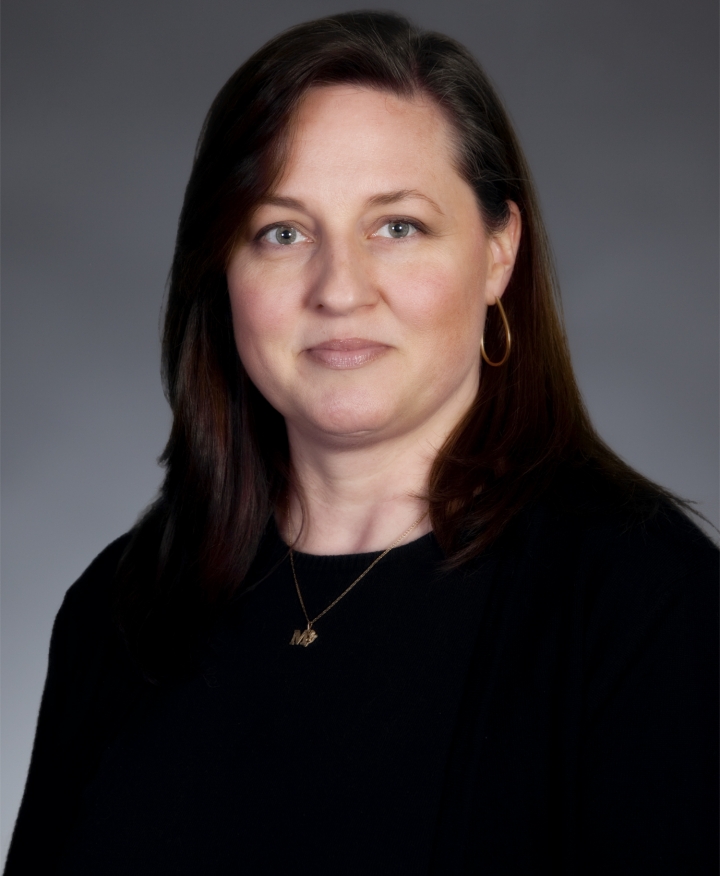 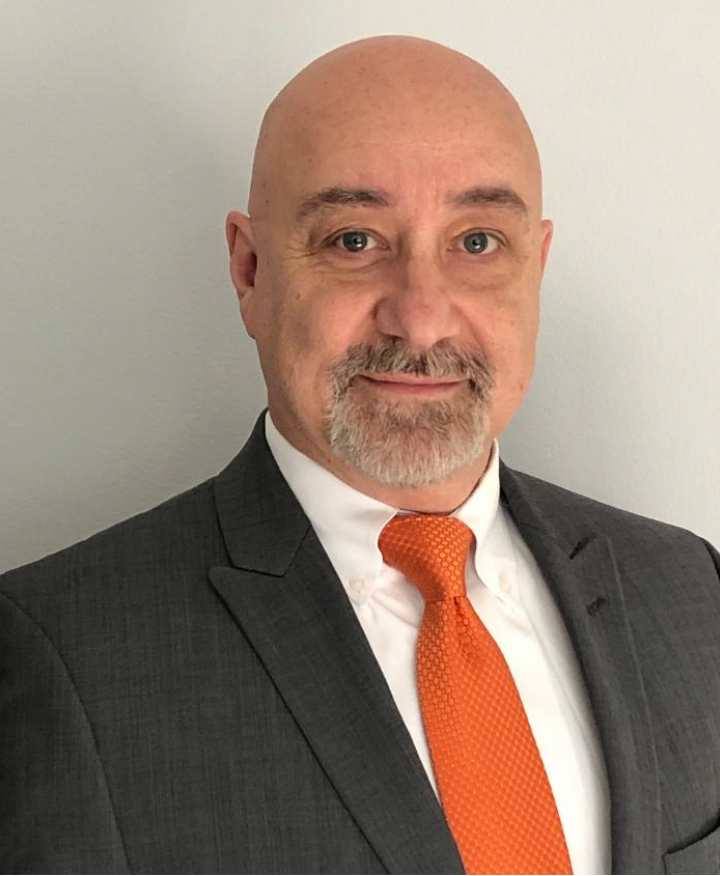